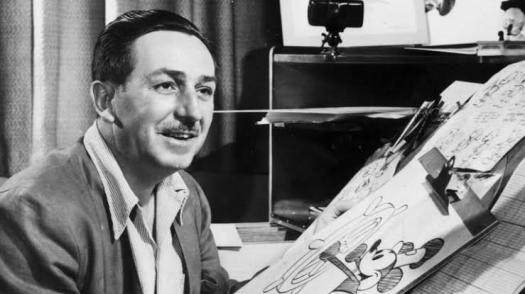 Walt Disney was an American born entrepreneur, movie producer, and animator. Walt developed the character Mickey Mouse which was his first highly popular success. Walter Elias Disney also provided the voice for his creation of Mickey Mouse in the early years. He set up his studio with his brother Roy and her wife. Take this quiz to learn more about Walter Elias Disney.