Do You Know The Battle Of Wuhan 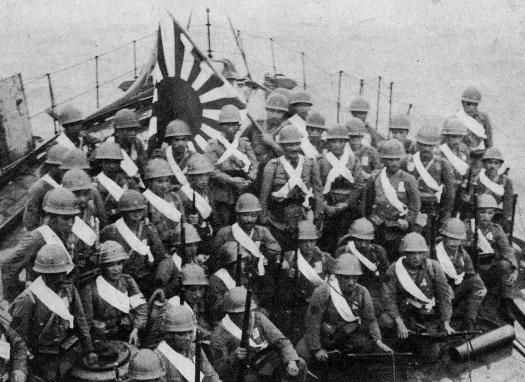 Battle of Wuhan, popularly known to Japanese as the capture of Wuhan while Chinese refer to this war as the defense of Wuhan, take a quiz and see what you know