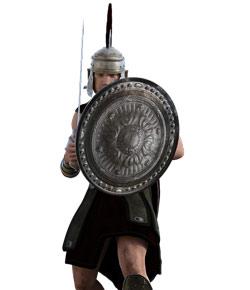 This quiz will let me know how well you have retained the information.