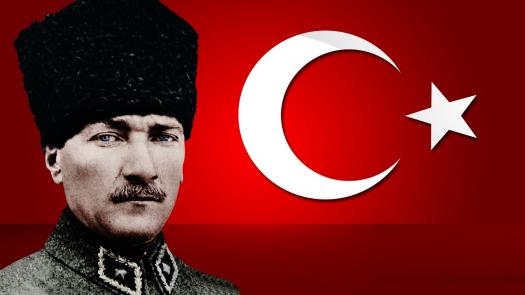 Is it the AKP, CHP, or IYI party? Take this quiz to see who you align with.