UFO Or Ifo - Can You Identify These Objects? 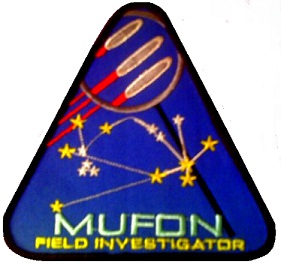 How do you stack up against MUFON's trained UFO Field Investigators? Take a look at the example cases in this quiz and see if you can use the information to distinguish the real UFOs from the IFOs (Identified Flying Objects)!


Questions: 10  |  Attempts: 89   |  Last updated: Mar 20, 2022
Which Planet Are You From?
Which Planet Are You From?
Do you want to know which planet you are from? Mercury, Venus, Saturn, Uranus. . . These are only a few of the planets in our universe. If you are intellectual and perceptive, then you are from Mercury. If you are controlling and...