How Well Do You Know "Seinfeld"? 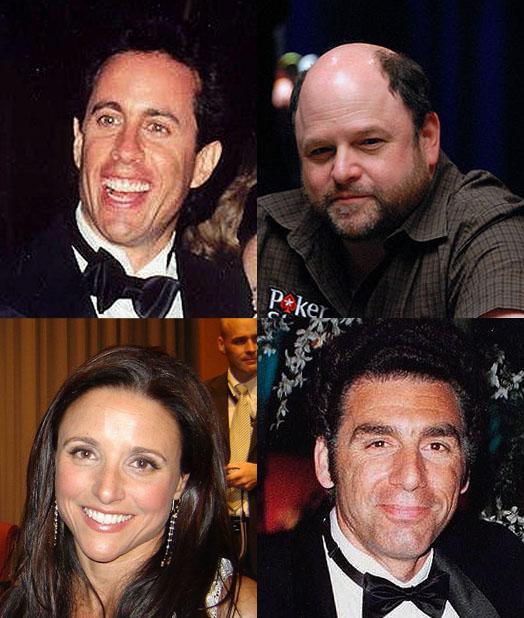 "Seinfeld" is an American television sitcom that ran for nine seasons from 1989 to 1998. It is set in Manhattan's Upper West Side in New York City and revolves around Jerry Seinfeld (a fictionalized version of himself) and his friends and acquaintances. If you are a fan of "Seinfeld" then this is the perfect quiz for you! Take this quiz to test your knowledge on the legendary show!

Questions: 15  |  Attempts: 2076   |  Last updated: May 19, 2020
The Ultimate Seinfeld Quiz
The Ultimate Seinfeld Quiz
Seinfeld is an American sitcom that aired from 1989-1998. It became one of the most influential sitcoms of all time due to its ability to make people laugh at things that otherwise may seem tragic. You probably think you know all...