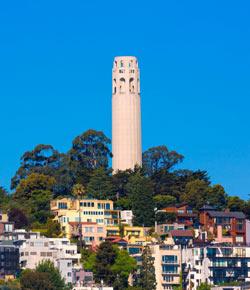 With the major league All-Star game approaching on Tuesday, answer these 10 questions relating to the San Francisco Giants and the Midsummer Classic.