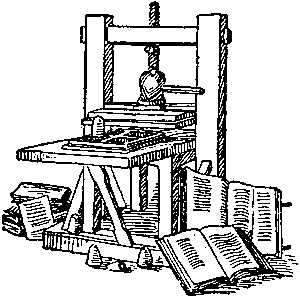 Today we all print out a lot of data but we have no idea of how and who invented the printing machine. Gutenberg is the one who invented printing technology. Take the quiz below and find out more.