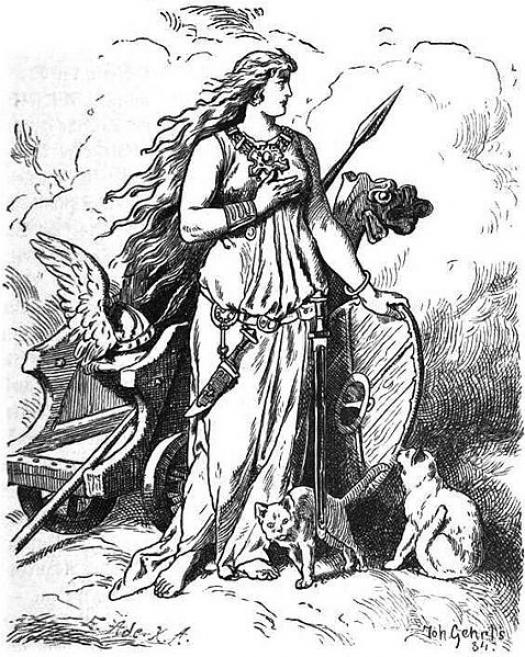 Test your knowledge - Norse mythology. Do you remember the number?