What You Know About Craig Robinson? 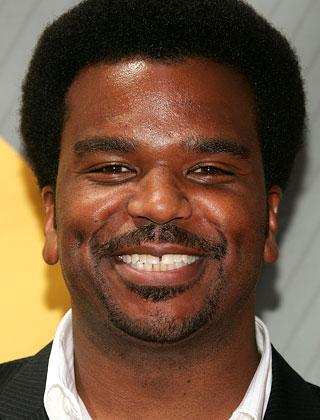 Craig Robinson is an American actor, stand-up comedian, and singer, who appeared in a numerous popular comedies.