What Do You Know About David Henrie? 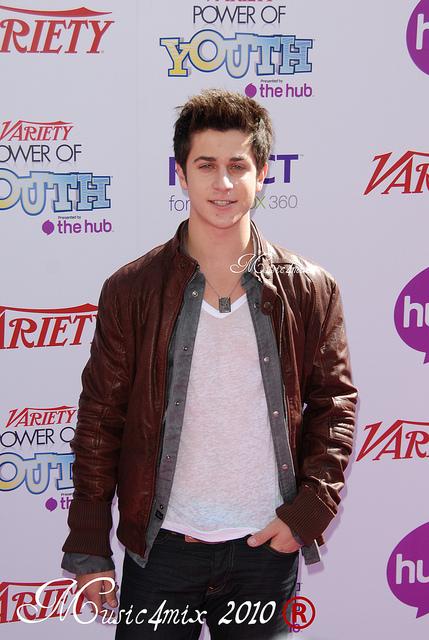 He is an American actor known for his roles in Wizards of Waverly Place and How I met Your Mother. At 13 he already had a role in a sitcom then he started filming for a Hallmark movie. What do you know about David Henrie?


Questions: 10  |  Attempts: 130   |  Last updated: Jan 25, 2017
Do You Admire David Henrie?
Do You Admire David Henrie?
David Clayton Henrie is a young stunningly talented actor who has seen his career rise through the ranks. His hit role came when he starred in the hit comedy series How I Met Your Mother and The Wizards of Waverly Place. Do you...