How Well Do You Know Nicolas Cage? 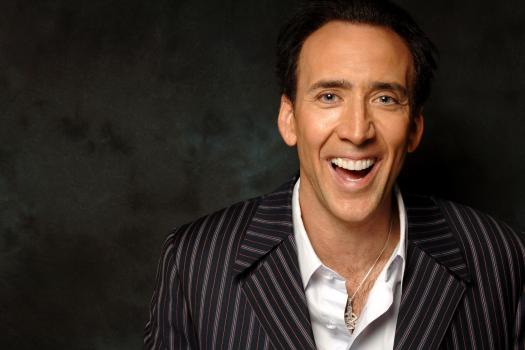 Nicolas Cage is an American actor and producer. He has performed in leading roles in a variety of films, ranging from romantic comedies and dramas to science fiction and action films!

We have other quizzes matching your interest.
Test Your Knowledge On Nicolas Cage
Start