How Well Do You Know Charlie Chaplin? 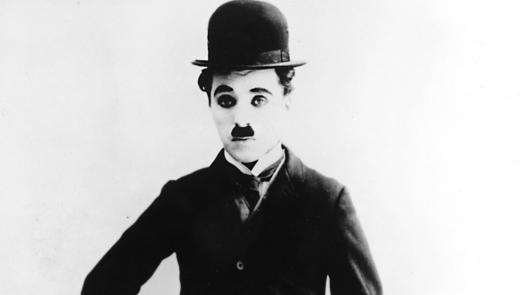 An innovator, provocateur and one of the foremost comic performers of all time, Charlie Chaplin defined a cinematic legacy that will continue to live as long as there are movies. Test your knowledge of all things Chaplin in this celebrity quiz.


Questions: 10  |  Attempts: 184   |  Last updated: Nov 20, 2019
Characterisation Of Charlie Chaplin! Trivia Quiz
Characterisation Of Charlie Chaplin! Trivia Quiz
Charles Spencer Chaplin was a filmmaker, silent film actor and comedian popular for his role as the Tramp in the 1914 movie,  making a living. He went on to become so popular that in 1917, nine out of ten men went to costume...