How Well Do You Know Adrienne Maloof? 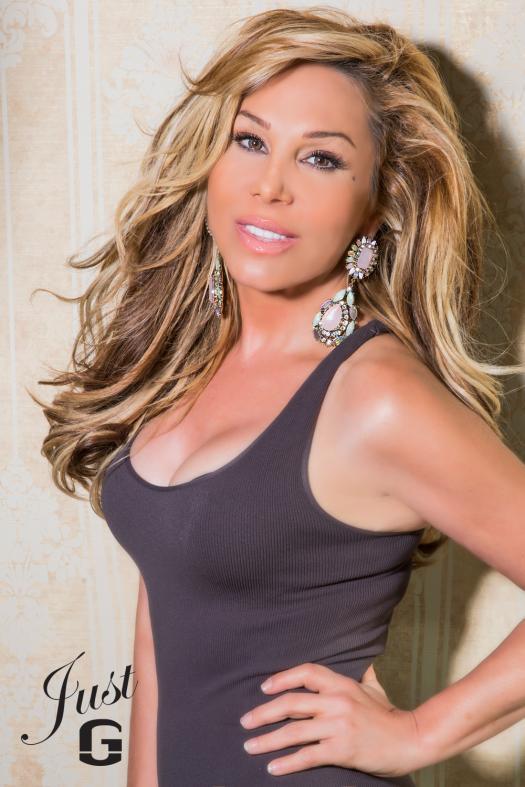 Adrienne Maloof is a American successful business women, who are mostly well known by her appearing in The Real Housewives of Beverly Hills!