How Many Correct Answers Can You Give On This Quiz About Ashley Olsen? 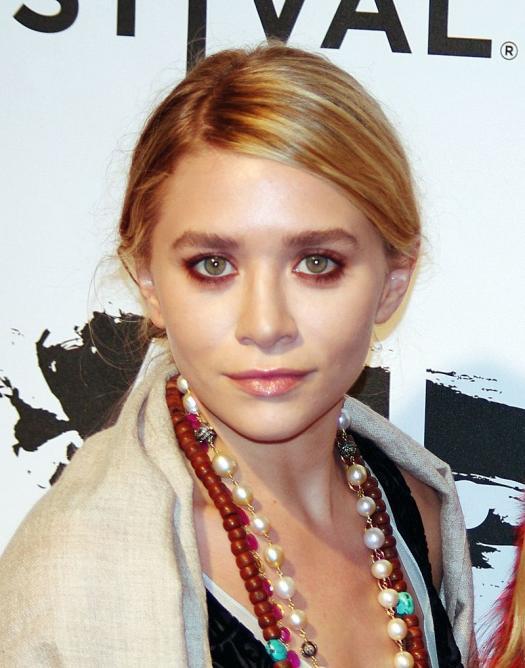 She started as an actress alongside her sister Mary - Kate when they were nine months old. Now, Ashley is a fashion designer, producer, author and businesswoman. But, we all know her from the movies. How much do you know about Ashley Olsen?