The Battle Of Chancellorsville 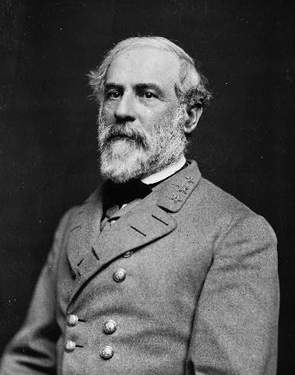 This quiz will be probably about five questions long. One of the questions will contain video or audio in one way or another.