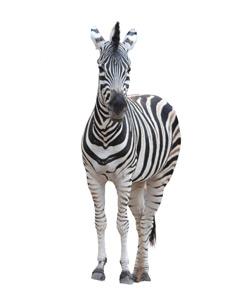 For the webshow Yo! Panda Bear! find out if you're more like Panda Bear or his best friend Zebra.