Act/SAT Questions Of The Day Test 1 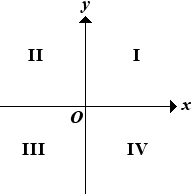 Choose the best answer from the following: