Which Tudor Woman Are You? 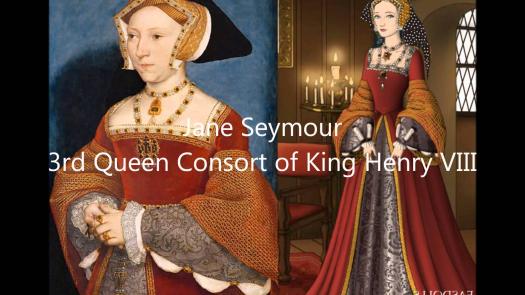 Tudor women, like the women from the Victorian era, had their own particularity. Despite the fact that they were expected to be great wives who could cook, serve and please their husbands, they also posed incredible acts of bravery against the Catholic church. Many of them are famous today, for having been executed during their time. So, which one of these Tudor women are you? Take our quiz and find out.