Which Is The Best Pubg Map To Play In? 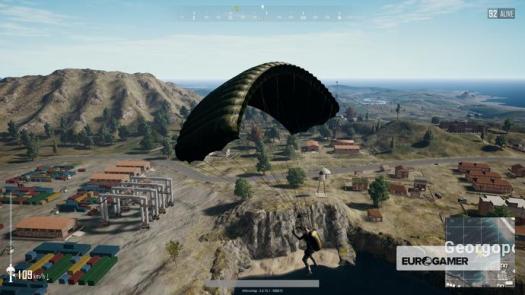 PUBG is a battle royale type of game, which was first released in December 2017. It has made billions of dollars, spanning over 5 different platforms. It gives players many playing options as well as a lot of mobility thanks to its ability to be played on almost any device. So, apart from that, which map do you think is the best one when it comes to game performance and players' comfort? Take our quiz and find out now.

Questions and Answers
Related Topics
More Pubg Quizzes
Which Type Of Pubg Player Are You?
Which Type Of Pubg Player Are You?
PUBG counts millions of players around the world. It is mostly because the game is very flexible and also because you can play on any device or platform available to you. It is also very exciting because you feel like you are...


Questions: 10  |  Attempts: 2604   |  Last updated: Mar 22, 2022
The Ultimate Trivia Quiz On Pubg!
The Ultimate Trivia Quiz On Pubg!
PUBG stands for Player Unknown's battlegrounds. It is a 2017 released video game that counts over a million players around the world. Three years after its release and many competitors, it has seen its list of players...

We have other quizzes matching your interest.
Which Type of PUBG Player Are You?
Start