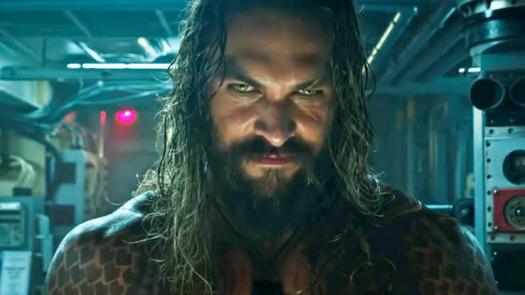 For a long time, Arthur lived in self-denial. He was invited to hop a bandwagon of adventure by Batman. This adventure later led him to the path of fulfilling. These questions are meant to check on how familiar you are to Aquaman.