What Do You Know About The Siege Of Baghdad? 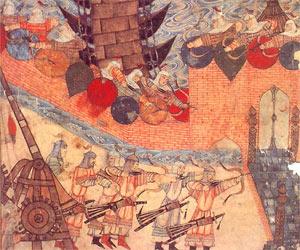 What do you know about the siege? If you conversant with history, I'm sure that you must have come across the event. Can you still remember what you read? Take this quiz to test yourself.