What Do You Know About Fast And Furious Characters? Quiz 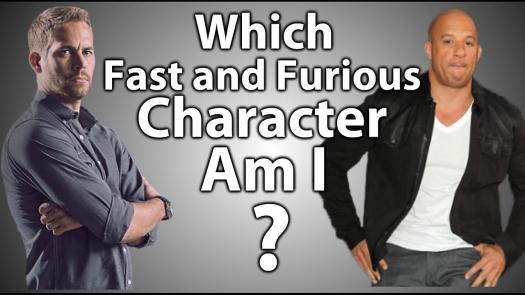 Fast and Furious is one of the action-packed films anyone would love to watch over and over again. Each film in the series usually have scenes of espionage, heists, and street racing. It is distributed by Universal Pictures and features several actors. One of the characters in the series is Paul Walker. Do you know that before?


Questions: 5  |  Attempts: 1106   |  Last updated: Nov 11, 2020
Fast And Furious 7 Characters Quiz
Fast And Furious 7 Characters Quiz
The fast and furious movie installments is still very popular today. It's not surprising since it stimulates the fan's adrenaline with all the action, fast car, and ongoing rivalry between the good guys and the bad guys....