What Do You Know About Fables? Quiz 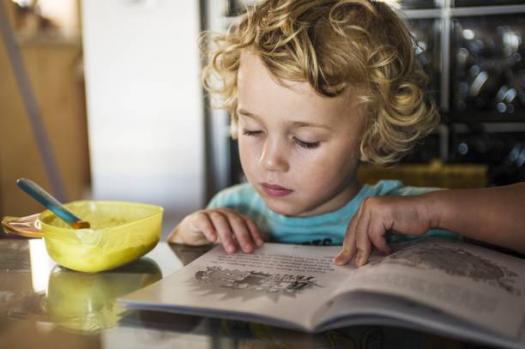 What do you know about Fables? Quiz. I hope you listened well when you were told tales about animals or inanimate objects because this will help you figure how to answer questions on this fable. We are using the Fable of Aesop as the Fable. Take this quiz to know how much you know about Aeosop fable.