What Do You Know About Arminius 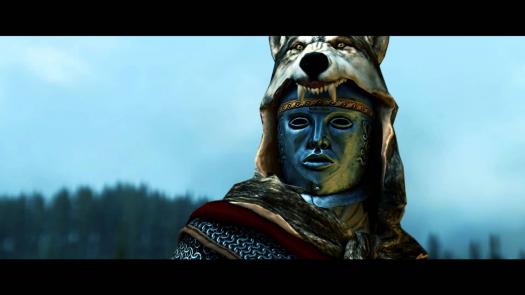 Description: Arminius was a chief of the Cherusci, in the service of the Romans he had obtained both citizenship and equestrian rank. He was of Cherusci tribe. Take a quiz and learn about this historical figure.


Questions: 6  |  Attempts: 983   |  Last updated: Sep 23, 2019
Romans Chapter 5
Romans Chapter 5
The Romans lived in Rome, a city in the center of the country of Italy. If you are looking to gauge your knowledge on these amazing people, then this quiz will test how much you know.