What Do You Know About Allie Laforce? 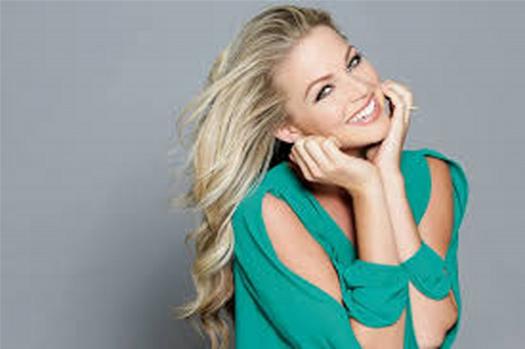 
Questions: 10  |  Attempts: 109   |  Last updated: Mar 18, 2022
Quiz On American Journalist; Bill O'reilly
Quiz On American Journalist; Bill O'reilly
Bill O’Reilly has been around the block for many decades, being one of the first broadcasters in the United States to cover the historic dismantling of the Berlin Wall, and hosting a show on the same television network for...