How Well Do You Know 21 Movie Cards? 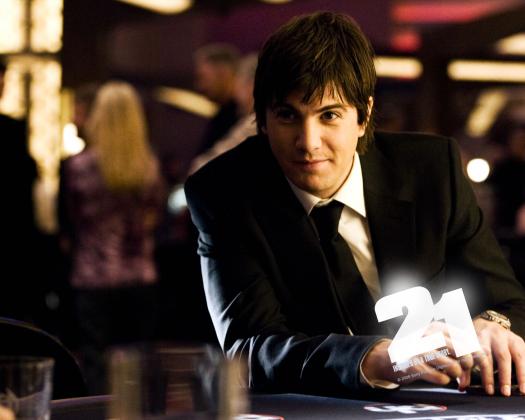 21 is an American heist drama film which is inspired by the story of the MIT blackjack team which got mixed reviews and controversies over the cast choices. This movie got the top position in its first and second weeks of release and was released in 2008 having the running time of 123 minutes.

Questions and Answers
Related Topics
More 21 Movie Quizzes
The Ultimate "21" Movie Trivia!
The Ultimate "21" Movie Trivia!
21 movie is a heist drama film which is based on a true story of a team written in a book from a famous author. During the release of the movie, it served as number one in its first and second week of release. Have you watched...


Questions: 10  |  Attempts: 128   |  Last updated: Mar 21, 2022
Not An Easy "21" Movie Quiz!
Not An Easy "21" Movie Quiz!
21 is a fantastic heist drama film that tells an interesting story of Ben Campbell. He is an excellent mathematics scholar at Massachusetts Institute of Technology who got accepted into the prestigious Harvard Medical School....