Test Your Knowledge About The Culture Of Bangkok! 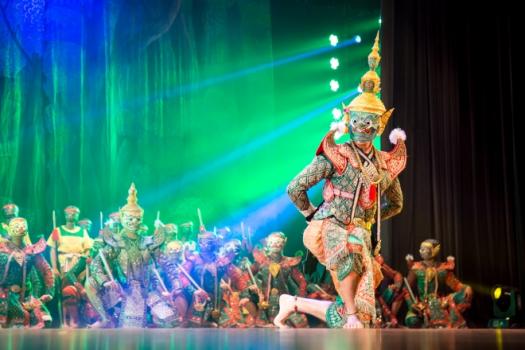 Bangkok looks like it has a lot to show for those who looking for something exotic and at the same time uniquely beautiful. It is clear that its people have a lot of influence and sometimes come from other great nations nearby. So, what can you say about the culture in Bangkok? Take our quiz and find out now.

Questions and Answers
Related Topics
More Bangkok Quizzes
Quiz: The History Of The City Bangkok
Quiz: The History Of The City Bangkok
The city of Bangkok is not as old as many would think. It was founded over some 500 years ago and since it hasn't stopped giving its very distinctive touch of exoticism and warmth to visitors from all over the world. But what...

We have other quizzes matching your interest.
Can You Pass The General Knowledge Quiz On Bangkok?
Start