Test Your Knowldge About Boboiboy Galaxy 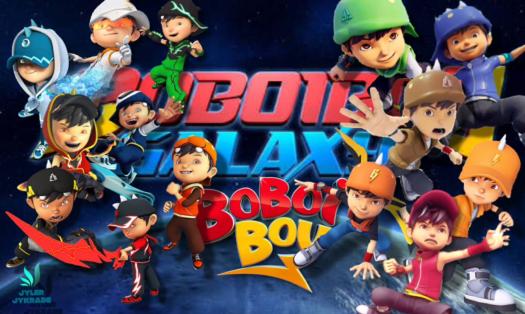 It was first broadcasted in 2016, and can be watched as reruns all over the world. It is a children's animated series, which originated in Asia. Since its release, the series has been successful as it is also a sequel to its predecessor BoBoiBoy. Take our quiz and find out if you know all of the facts about this series.