Take This Cardi B Lyrics Quiz! 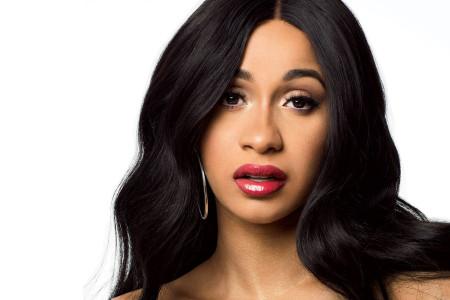 She grew up in New York and used to make a living being a stripper in popular clubs of the city. She rose to fame after participating in a reality show called "Love and Hip Hop," where she had the chance to reveal her rap skills. She is now one of the most famous female rappers of her time, taking over Nicky Minaj's supremacy over the rap game. So, how much do you know about her? Take our quiz and find out now.