Only Why Did I Get Married Too Fans Can Answer This! 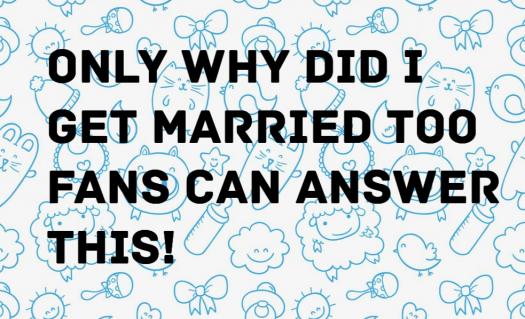