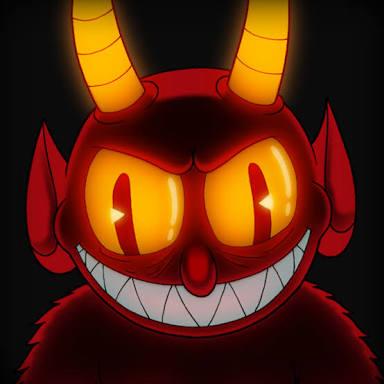 The devil is one of the most popular beings in the history of mankind. You can find him in the Bible, and even most myths have a being that fits his style. As a matter of fact, he even has worshipers all over the world, who try to invoke his presence unto Earth. Still, the matter of his existence is still up for debate.


Questions: 10  |  Attempts: 1502   |  Last updated: Mar 21, 2022
Let's Learn All About Lucifer Characters
Let's Learn All About Lucifer Characters
Lucifer Morningstar is a fictional character in the TV series Lucifer. Though, whether or not the Lucifer or better yet, the Devil, in real life is fictional is still up for debate.debate. Nevertheless, Lucifer isn't the...