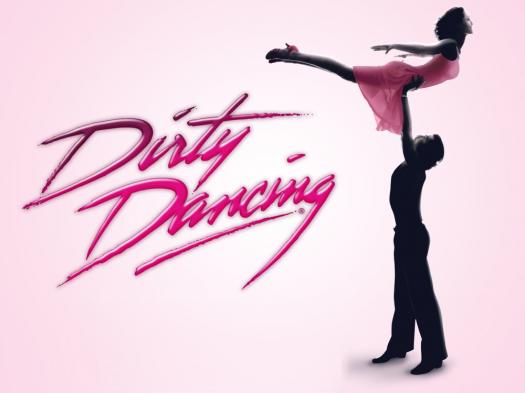 Dirty Dancing is an American drama dance movie which was written by an excellent story writer named Eleanor Bergstein. This movie was released decades ago which was re-released in 2017 making critics leave negative reviews on it. This movie is all about two main characters which are very talented in dancing in parties.