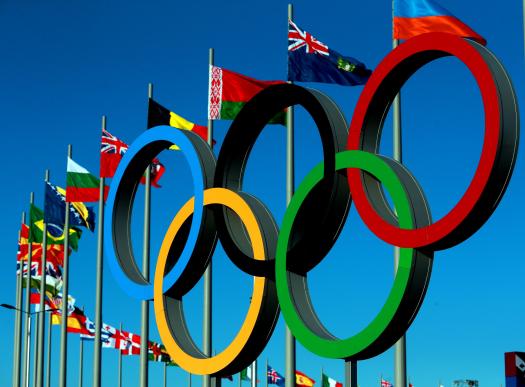 The 1900 Olympic Games were a turning point for the modern age games. These games were held in Paris, and they were full of unique events and other curiosities. Even though it's been over a century since these Games happened, they still are one unbelievable event. Today, we're testing you to see if you know everything about the 1900 Olympics. Ready, set, go!