How Well Do You Know Amelle Berrabah? 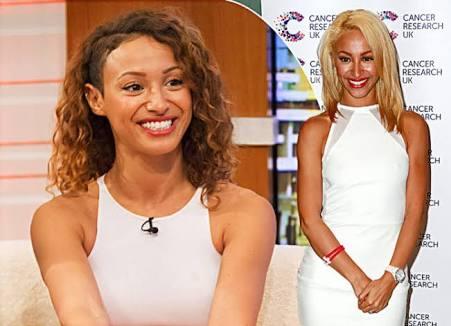 Currently in her mid 30s, Amelle Berrabah hails from the United Kingdom and boasts of a delightful discography. Thanks to her prominence, she is associated with the likes of Sugababes and Tinchy Stryder. Pertaining to her music career, she has been making music of diverse genres since the early 2000s.