Have You Ever Watched Westworld? 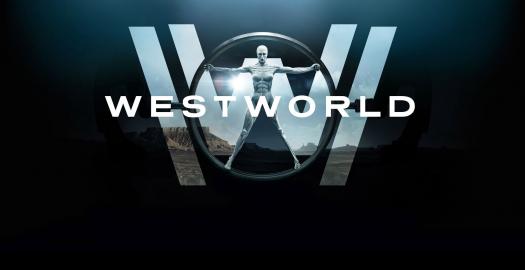 Wouldn't it be nice to go back to Old American West? Well, that's possible when you turn on your TV and switch to Westworld! Humans and androids together in a western environment create one groundbreaking show. No wonder Westworld is so popular! Show us have you ever watched this TV show!