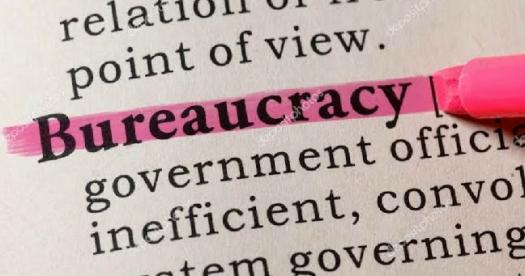 The Federal Bureaucracy is the unelected, administrative body in the Executive Branch. It is the backbone of the US Government. It is arranged into departments, agencies, and commissions. Take this quiz to test your knowledge on this organ.