Quiz: Are You A True Fan Of Bela Lugosi? 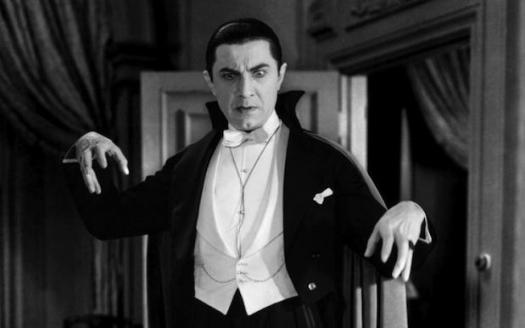 Béla Ferenc Dezso Blaskó was born 20 October 1882 and died 16 August 1956, better known as Bela Lugosi was a Hungarian-American actor famous for portraying Count Dracula in the Universal Pictures 1931 classic movie and for his roles in various other horror films.