Quiz: How Well Do You Know About Bela Lugosi? 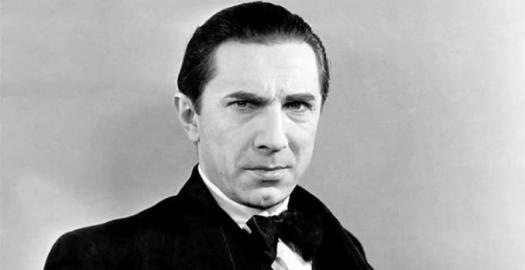 Bela Lugosi's impeccable performance as Dracula has helped shape the portrayal of vampires on film and television for nearly a century, but there's so much more to this iconic actor than the role that made him famous. Take our quiz to see how much you know about the life and work of Bela Lugosi!