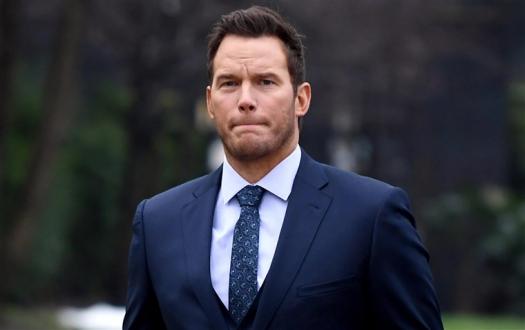 You probably know him from Guardians of the Galaxy and the Jurassic world franchise. And yes, he has been acting for a while and was certainly not famous but who can ignore one of Hollywood's hottest and funniest star? So, try our quiz to see if you can figure out how many Awards and nominations he has won so far in his career.