Are You A True Fan Of Amitabh Bachchan? Quiz! 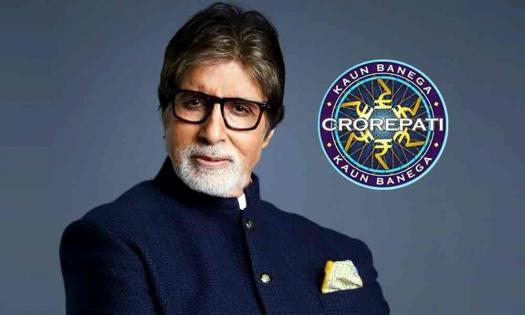