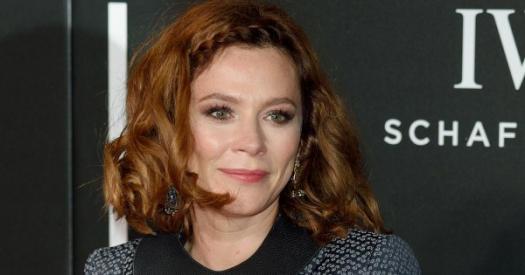 Marcella is an interesting television series written by a Sweedish screenwriter named Hans Rosenfeldt. This television series adopts a British setting and has a brilliant theme. Marcella features Anna Friel, who is the most prominent character in the television series. How well do you know about this? Ace this super quiz now!