Should You Live In Sparta Or Athens? 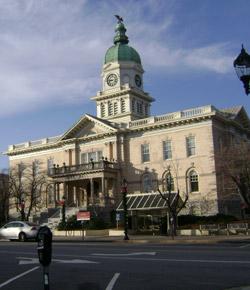 Thinking of moving to Greece? Perhaps you’re trying to decide between Athens and Sparta as a brand new city to hang your hat in. Well, we’re here to help! Let’s find you a new home, shall we?


Questions: 13  |  Attempts: 2394   |  Last updated: Dec 14, 2012
Ancient Athens Quiz
Ancient Athens Quiz
The Ancient Greeks believed that each city-state had one or two gods keeping a special eye on that city-state. The god in charge of Athens was Athena, goddess of war therefore they were famous for military strength. Take the...