How Well Do You Know "Home Alone"? 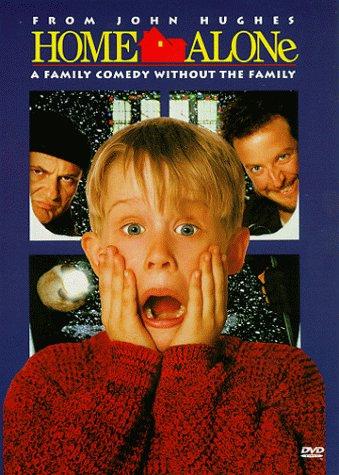 "Home Alone" (1990) is an American Christmas family comedy about a boy who is mistakenly left behind while the rest of the family sets off for their Christmas vacation. The film became the highest-grossing comedy of all time and brought about four sequels and three video games. Are you a dedicated fan of this classic Christmas movie? If so, then this quiz is a great way to test your knowledge on "Home Alone"!