How Well Do You Know "Fawlty Towers"? 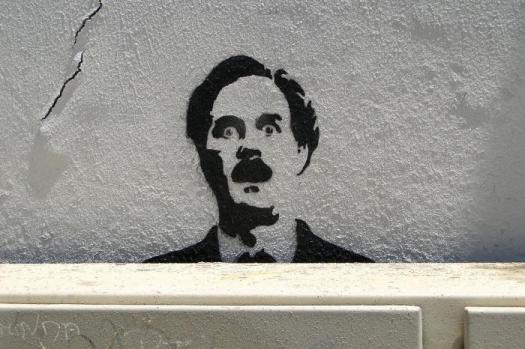 "Fawlty Towers" is a classic British show that revolves around the rude owner Basil Fawlty, his bossy wife Sybil, chambermaid Polly, and the not-so-bright Spanish waiter, Manuel. Take this quiz to test your knowledge on the popular British show!