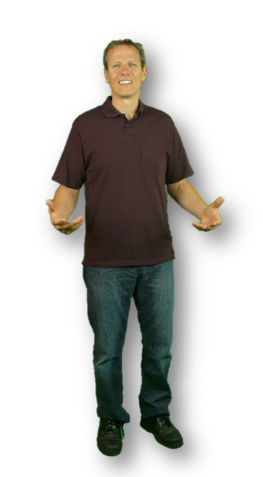 Hi Everyone,This is a quiz for the unit How to Think Like an Innovator. This quiz is asking you to think more deeply about what you learned in this unit. Take the time to CAREFULLY read each question and to give answers that are VERY well communicated. Your answers must show me that you understand what you learned. Answers must be in full sentences with correct punctuation. See you tomorrow!Mr. K