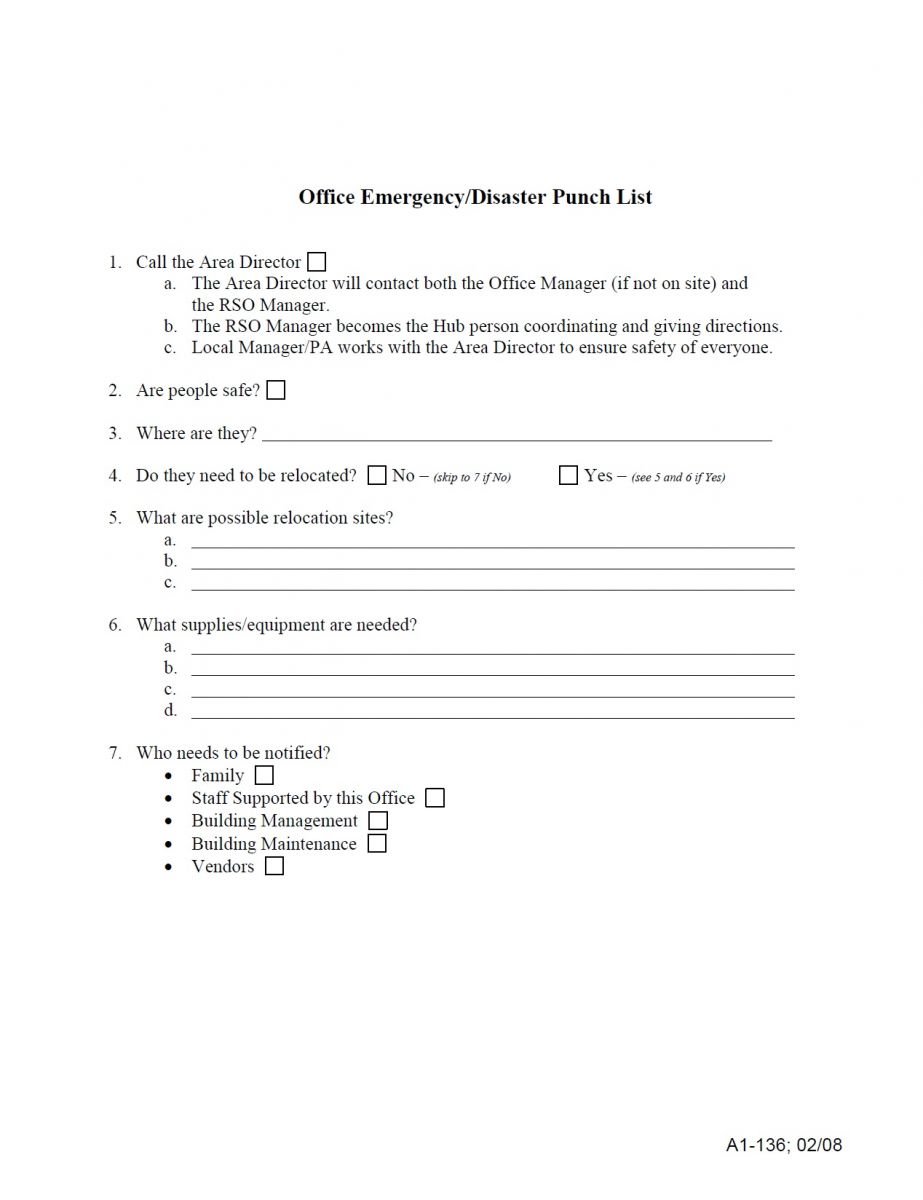 IntroductionThe information provided in the following training contains essential elements on Emergency and Disaster preparedness and response. Should you have questions or need additional clarification on any material presented in this training, please consult with your supervisor. Learning ObjectivesUpon completion of this course the Learner will be able to:Explain the principles of Emergency and Disaster preparedness and response. Demonstrate ability to respond effectively and appropriately in the event of an emergency or natural disaster. Max Duration: 30 Minutes Passing Score: 80%