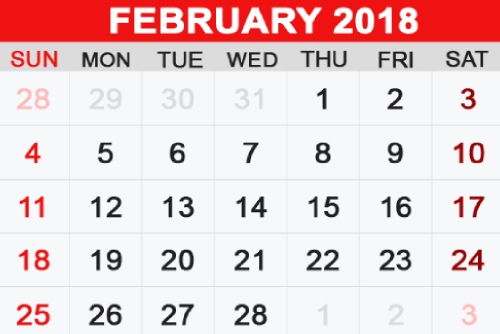 This quiz covers vocabulary about inviting someone to do something & accepting or rejecting the invitation.