What You Know About Peter Jackson? 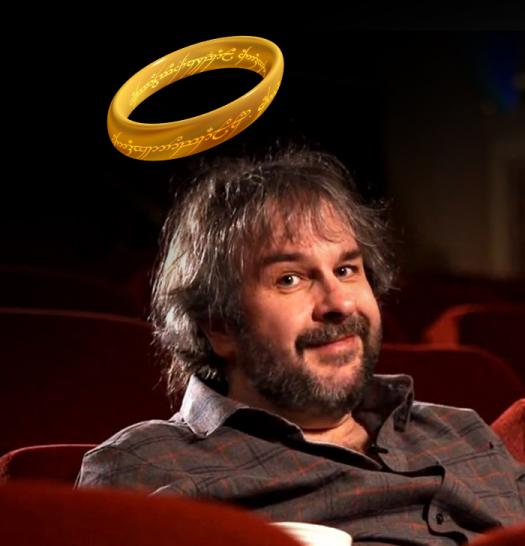 Peter Jackson is a New Zealand filmmaker, best known as the director and producer of The Lord of the Rings trilogy. You definitely should check out what you know about Peter!