Test Your Knowledge About Christopher Plummer ! 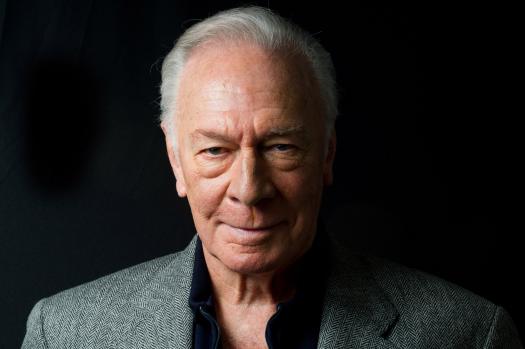 Christopher Plummer is a Canadian theater, film and television actor. His rich and successful career lasts for almost five decades. This acting GIANT has won numerous awards. How familiar are you with his work? Let's see. . .

We have other quizzes matching your interest.
Do You Know The Work Of Christopher Plummer?
Start